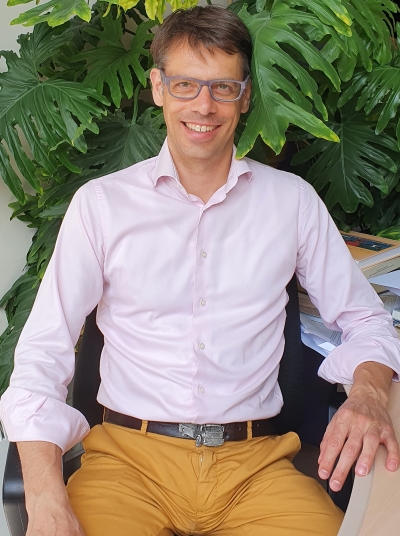 I am a researcher at LLACAN, a research unit of the French National Centre for Scientific Research (CNRS) and INaLCO university that specialises in the study of the languages and cultures of Africa, and of which I have been the director since 2015. I am also an affiliate member of the research group FunC of the Department of Linguistics, University of Leuven.

My research focuses on the languages of Sub-Saharan Africa, especially the Bantu languages and the languages today collectively referred to as Adamawa.

I try to discover scenarios of grammatical change that make sense of currently attested grammatical constructions by comparing related languages. The Bantu family provides a wonderful natural experiment for such an approach, thanks to the very high amount of closely related languages with a rich morphology. It is especially rewarding to find scenarios of diachronic change that give a unifying account for multiple, seemingly unrelated grammatical properties that are traditionally assigned to separate modules of grammar. An example is the AMAR mechanism, which accounts for word order (syntax), paradigms of agreement markers (morphology) and prosodic boundaries (phonology) in Bantu nominal expressions. Ideally, such scenarios consist of small, trivial changes and explain major typological characteristics of constructions as well as their minutest details.